You are here: Home / Events / How RPI is enabling Seadrill HR to align processes to support growth

BPM-D and Seadrill will host a Breakfast on the 10th of July, where we will be telling the story of How RPI is enabling Seadrill HR to align processes to support growth.

Seadrill will take the helm and talk about the work they have done to their hire to retire processes in the company and the outcomes of this initiative. Peter Franz, Co-CEO of BPM-D will then present their process mining and simulation techniques that shape the Rapid Process Improvement methodology.

Seadrill grew significantly in the last decade and, in order to scale effectively and sustainably, they need to establish a more robust and consistent crew onboarding processes. This required much more standardised processes, breaking down the organisational silos and more effectively using standard systems to their fullest potential.

Seadrill’s young thought leaders were tasked with enabling the business to realise its growth potential by overseeing the centralisation of global corporate functions, while also maintaining the quality of their local operations.

Peter Franz, Co-CEO at BPM-D, has been working at the forefront of Business Process Management (BPM) for many years as part of a 30 year career with Accenture. He has developed a number of innovative approaches to solve implementation issues in pragmatic and results-oriented way.

Our hosts are the Golden Hinde, a replica of the ship that Sir Francis Drake captained in the second circumnavigation of the Globe in 1577.

The Golden Hinde was originally named ‘Pelican’, but Drake fatefully changed it to ‘Golden Hinde’ mid-voyage a year after his departure from England.

Launched in 1973 after three years of painstaking research and careful construction this replica is the only sailable reconstruction of the ship, and is dry docked behind Borough Market, near London Bridge Underground Station.

After travelling 140,000 miles around the planet and starring in the film Shogun she was berthed on the south bank of the Thames in 1996.

08:55 – Seadrill’s Ben Jones presents the project from their perspective

We are looking forward to welcoming you, or a colleague, to the briefing. 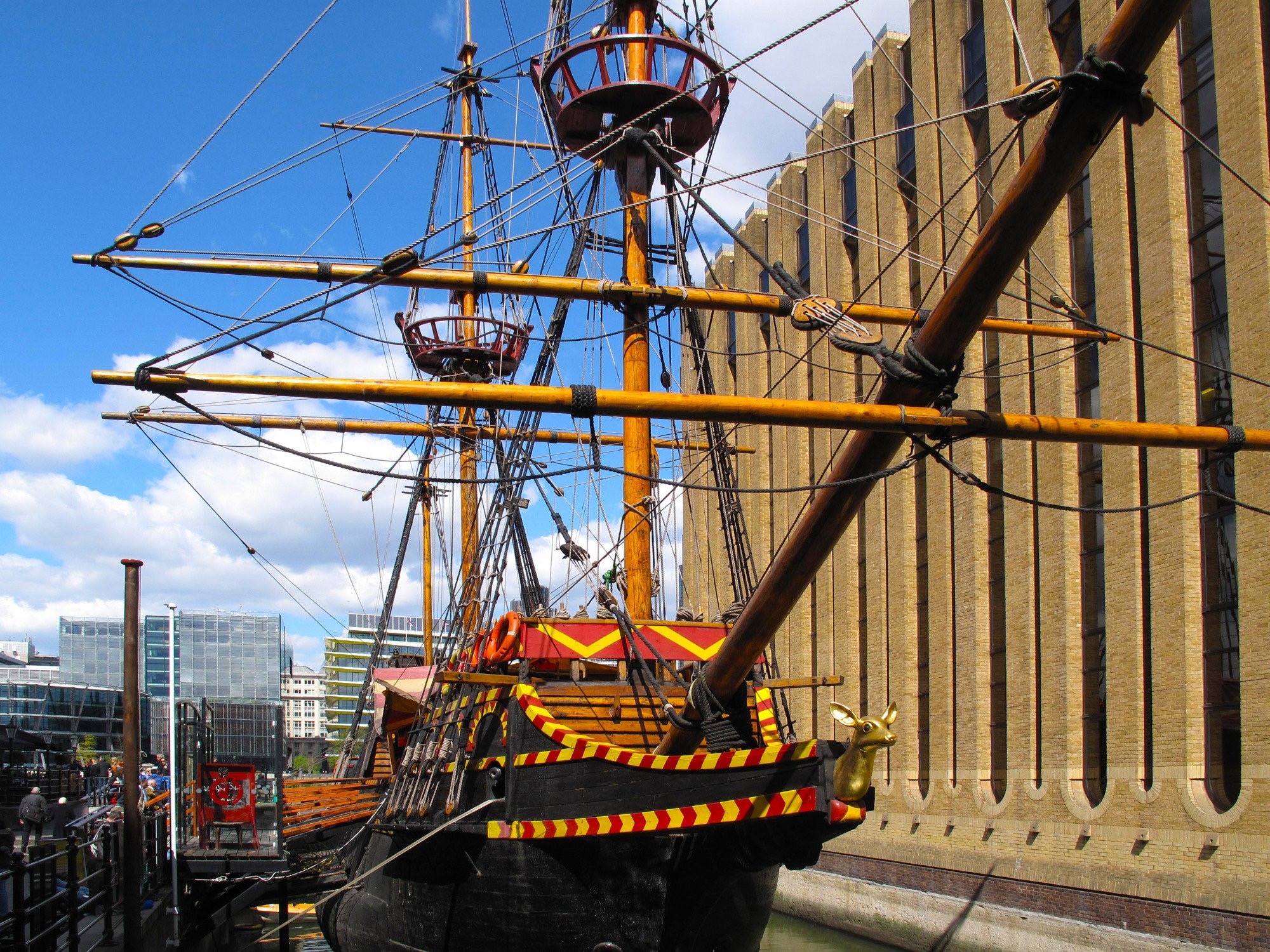