This fast discovery engagement analysed the ‘Invoice Matching’ process and identified pragmatic automation opportunities with annualised savings of over £400k and 50% FTE redeployment.

The organisation generates ~70% of its revenue from transport infrastructure construction and urban development on a global scale. It develops mobility solutions to enhance economic competitiveness and strengthen social bonds by designing, building and maintaining transport infrastructure and fostering urban development. The organisation also manages street lighting networks through various subsidiaries and joint ventures.

The leadership team identified the ‘Invoice Matching’ process as one that could possibly benefit from automation. However, they were in the early stages of understanding RPA and required support in designing a solution that included automation interventions.

The Accounts Payable (AP) Team receives approximately 200k invoices per year via post, email or e-invoice in paper-based, PDF, or Electronic Data Interchange (EDI) formats. The process of matching and posting invoices to the General Ledger involves many manual tasks prone to human error resulting in late supplier payments, which subsequently impacted their ability to deliver core business operations. Overall, the process held a lot of potential opportunities for automation which would help reduce employee workload and increase efficiency.

The primary focus was initially what was described as an end-to-end process with various bottlenecks. Due to discrepancies originating from various stakeholders involved in the process, there was poor source data for the Accounts Payable Team to process which increased their workload considerably.

Additionally, the Accounts Payable Team was manually communicating across teams to resolve issues instead of maintaining a central database capturing contacts to send requests to. With multiple stakeholders, poorly managed internal databases and lack of definitive rules, information was not efficiently documented. Therefore, obtaining consistent figures across the business for costs and savings proved challenging.

Respond to a dynamic business environment whilst delivering strategy execution, through the discipline of BPM.

Define how process can generate value from your process repository, and the structures required to do so sustainably.

Identify where innovation can have the most impact for your organisation, driving critical initiatives in these areas. 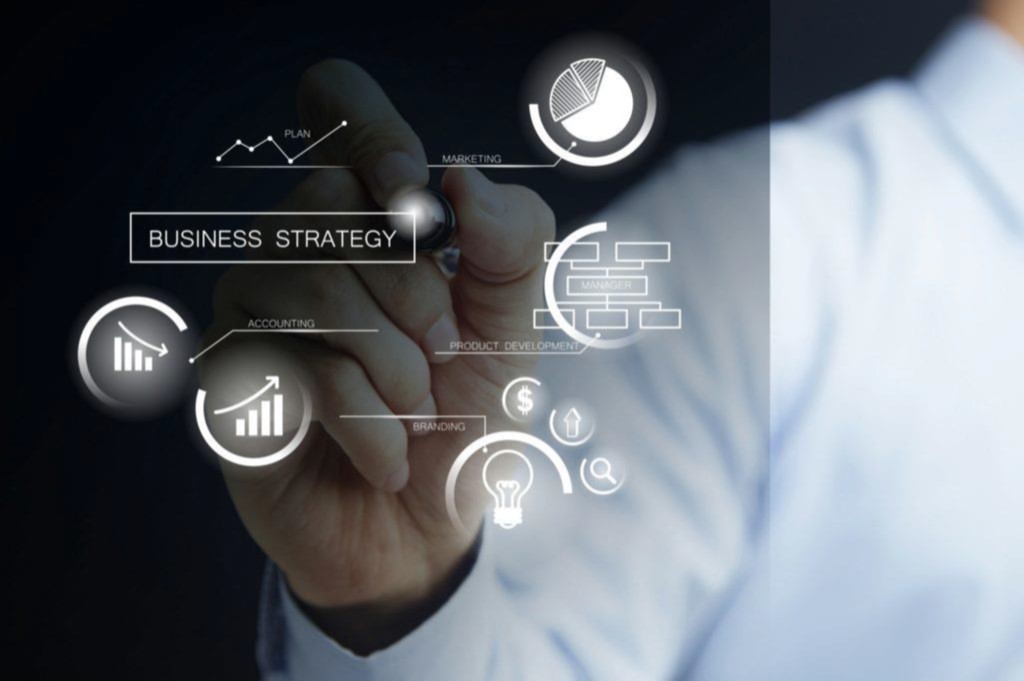 Posted by Suruchi NikamJune 23, 2020Comments: 0
Process prioritization enables organizations to ensure that the projects and initiatives they invest into are aligned with their organization goals.…
Read More 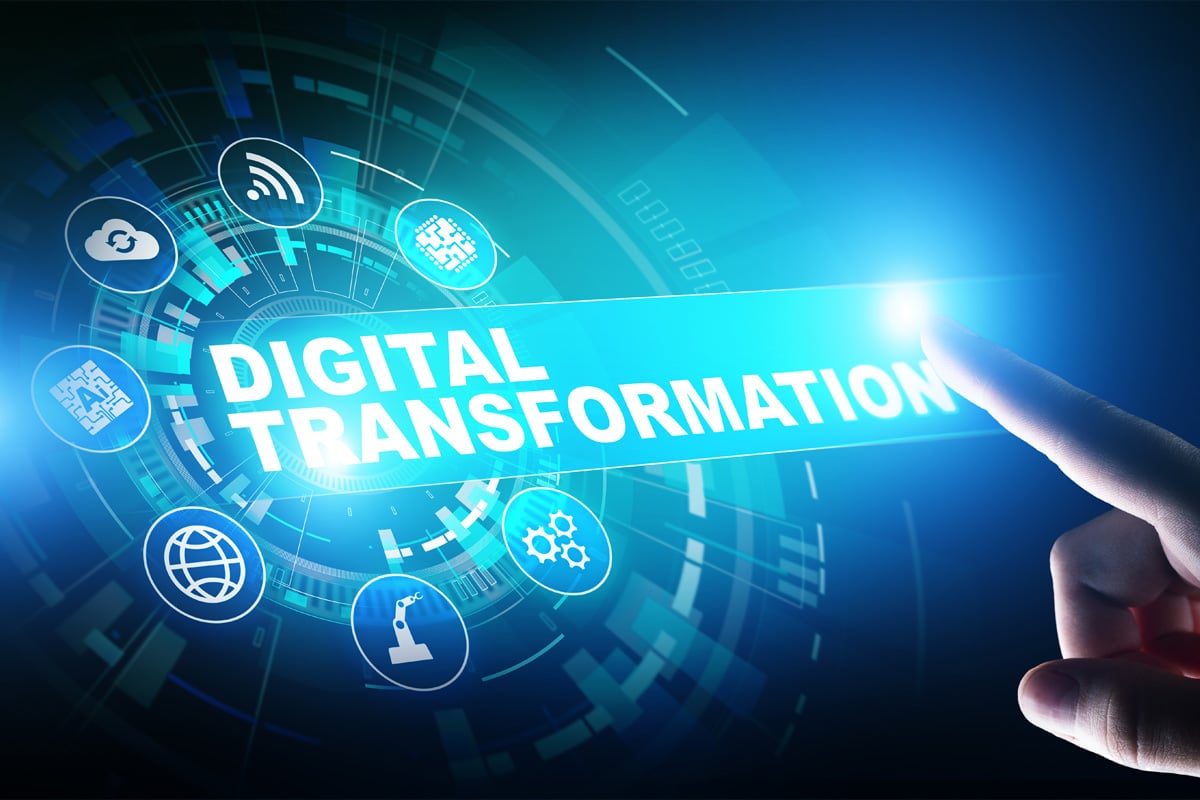 The Value of Process-Led Digital Transformation with Mathias Kirchmer

Posted by Rehban KhatriMay 19, 2020Comments: 0
One of the biggest challenges with digital transformation is the distraction of shiny objects. There are so many exciting technologies…
Read More 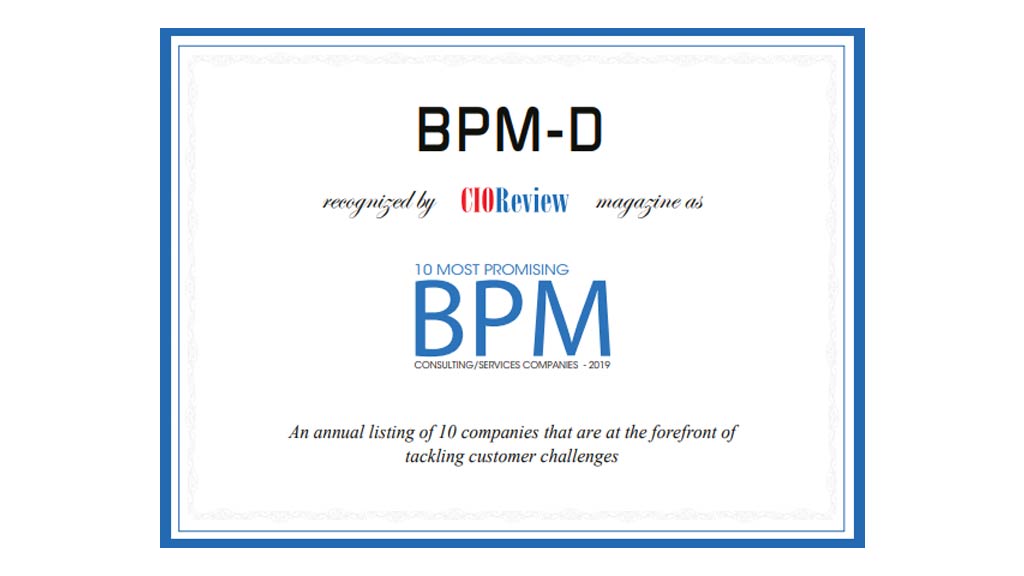 BPM-D: One of the 10 Most Promising Digital Transformation Solution Providers

Posted by Hardik PanchalApril 28, 2020Comments: 0
We are thrilled to share that BPM-D was recognized as one of the “10 Most Promising Digital Transformation Solution Providers”…
Read More

Contact us now to see how the process management discipline can accelerate your business performance and productivity.